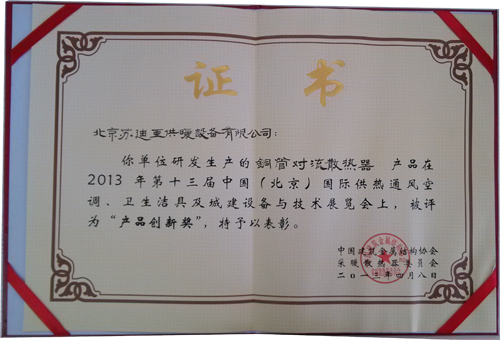 In 2013, the opportunities and challenges of the radiator industry are still greater than those of the radiator industry. The macroeconomic situation has warmed up and the development potential has increased. In recent years, the structural contradictions of the economy have been prominent, and the state has been making efforts to adjust and control. From the current situation, it has reached a low point. The national economic growth rate has fallen below 8% for the first time, and many industries have suffered huge losses, such as the iron and steel industry; Many enterprises are struggling and even closed down, such as enterprises in the South and coastal areas. Since the new central and national leaders took office, they have focused on the economy and development. Real estate, as an important industry driving the economy, has warmed up. In particular, the accelerated process of small urbanization has also provided a once-in-a-lifetime development opportunity for the heating industry. Therefore, sudia copper tube convective heater has won the first opportunity with absolute market potential.

Song Weimin of the radiator Committee issued a certificate for sudia
Last One:
Recording of soodia 2013 HVAC Exhibition
Next Article:
Internal structure of plate radiator